Good day, and thanks for clicking through to another seasonally-appropriate post here at “Church of Christ Celebrities.” As always, I welcome your feedback and social media shares, and I hope you continue to follow along and enjoy this project in the future.

Today’s entry is another three-in-one post which focuses on past Alabama governors with possible ties to Stone-Campbell Movement fellowships, including Churches of Christ. We’ll go chronologically, discussing each in turn before moving on to the next.

First up is Thomas Goode Jones (1844-1914), who served as governor of the state from 1890 to 1894. To the extent that he is remembered in popular Alabama history, it is usually for his participation (or at the very least, his complicity) in what has been referred to as “one of the state’s most racist elections…” (1) Yet seemingly paradoxically, Jones also tried to pass anti-lynching legislation while in office, and he defended black schools from the massive funding cuts sought by the state legislature. Later in life, Jones was appointed by Theodore Roosevelt, based in part on their mutual friendship with Booker T. Washington, to serve as federal judge over the Middle and Northern districts of Alabama. In this position, he presided over widely publicized trials which aimed to bring an end to black (and poor white) peonage in the southern states. (2)

Jones is also the namesake of the law school attached to Faulkner University, a Churches of Christ-affiliated school located in Montgomery, Alabama. (3) 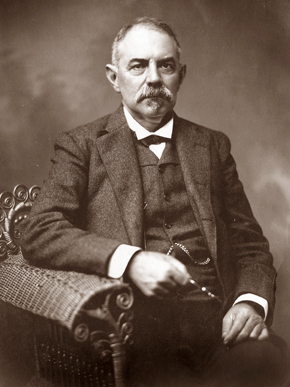 This, however, does seem to be the extent of the connection between Jones and Churches of Christ. While Jones often spoke publicly of his Christian faith, (4) his family’s background and heritage was in the Episcopal church. (5) Too, the law school which bears his name was founded in the 1920s and only acquired by Faulkner in 1983; school officials simply opted to keep the original name in place. (6) So while Jones’s name will presumably be linked with Churches of Christ going forward, it was not because of any connection made during his lifetime.

Next up is Bibb Graves (1873-1942), who served as Alabama governor for two non-consecutive terms, ranging from 1927 to 1931 and then from 1935 to 1939. Like Jones’s governorship, Graves’s tenure is full of apparent inconsistencies. Graves occupied a high-ranking position in the Ku Klux Klan in Montgomery, and the Klan’s support played a significant role in his rise to power. Graves also failed to pardon the wrongly convicted “Scottsboro Boys” despite a direct appeal from President Franklin Delano Roosevelt to do so. (7) Yet Graves also oversaw important (and much-needed) statewide reform efforts, including the ending of the state’s convict-lease system, the development of its highways, and the funding of its educational and mental health institutions and services. (8) 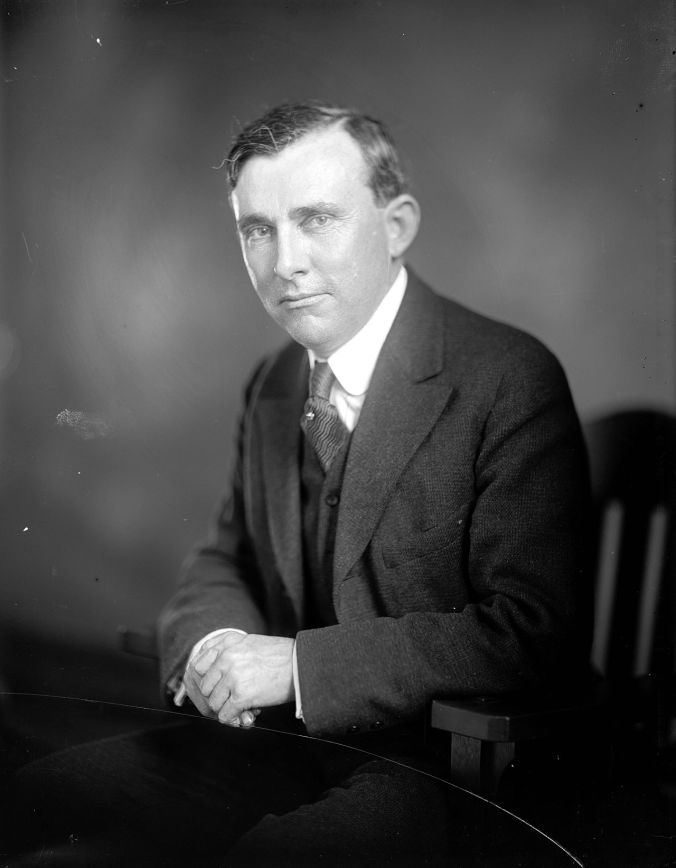 Alabama historian Wayne Flynt offers the following observations on Graves, which contain the details relevant for this blog:

Graves’s private life was not so colorful as his public career. He was a member of the Disciples of Christ (Christian) denomination, which he served for years as elder. His public service was recognized by Baptist-affiliated Howard College (Samford University), which awarded him a doctor of humanities degree, and by his alma mater, the University of Alabama, which granted him a doctor of laws degree. (9)

Last on the docket for today is Albert P. Brewer (1928-2017), best known for briefly serving as Alabama governor (from 1968 to 1971) during a three-decade period otherwise dominated by George and Lurleen Wallace. Though originally a Wallace acolyte, Brewer’s tenure as governor was characterized by his comparative racial moderation and his efforts to root out governmental corruption in Montgomery. When he later ran against Wallace directly, he found himself on the receiving end of a virulently racist campaign and lost the election by roughly 34,000 votes. Brewer would once again seek the governorship in 1978, but lost to Fob James and returned to his (quite successful) law practice for good. (10) 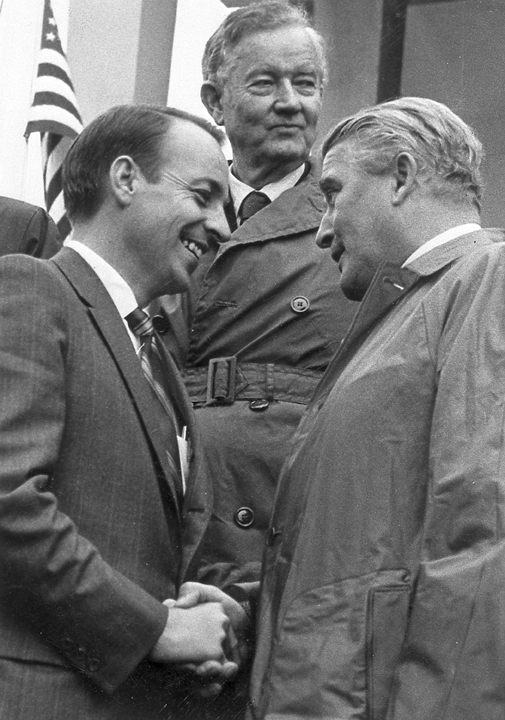 I include Brewer in this entry primarily because his brother, Joe Brewer, was my pre-calculus and calculus teacher at Mars Hill Bible School (a K-12 school associated with Churches of Christ) as well as an elder at the Helton Drive congregation in Florence. (11) However, Albert himself was “a lifelong Baptist” who later taught at Cumberland School of Law, which is connected with the Baptist Samford University in Birmingham, Alabama. (12)

That does it for this oversized entry; I hope you will join us again in two weeks as we turn our attention to a current US Senator with possible connections to Churches of Christ. See you then!